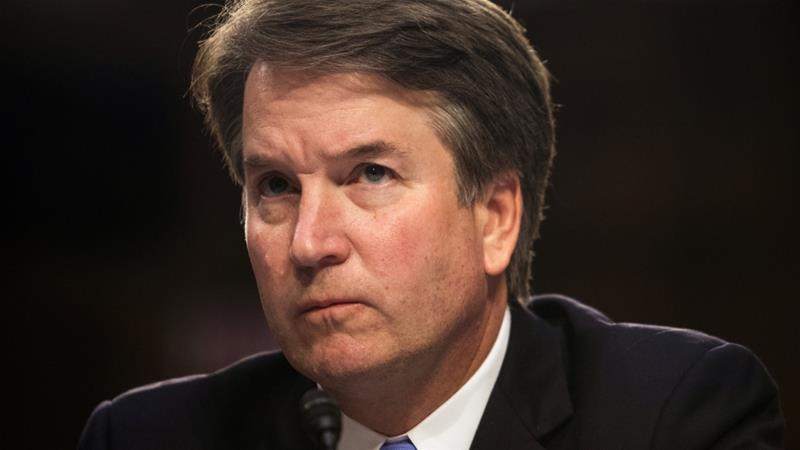 I would like to share a few thoughts about the sexual assault allegations being made against SCOTUS nominee Brett Kavanaugh by Christene Blasey Ford. I will not provide an adequate summary of the situation within this post, so please do some research before checking out my analysis. I would prefer to have written this in essay format, but I believe the bullet points below will do a better job of summing up the way I see it.

Quick Thoughts on the Kavanaugh Allegations

3 thoughts on “Quick Thoughts on the Kavanaugh Allegations”